WHAT DOES IT MEAN TO BE
BUILT ON QUALITY?

Our clients are our priority. Full stop, end of story.
Other firms talk about delivering quality work on time and on budget – for us, it’s the rule rather than the exception. When you hire us to deliver quality work that’s exactly what you’re going to get, plus the superior client experience that has become our trademark. When it comes to difficult decisions and hard conversations, we provide the transparency and support you need to make the right choices for you and your business. Your project is a big investment and we will always take your needs and expectations very seriously. No gimmicks, no excuses, no smoke and mirrors, just extraordinary workmanship and an experience you can feel good about.

Don’t trust an ordinary company with your extraordinary project.

Our diverse and talented team can execute any project that is brought to them - show us your vision and we’ll find a way. 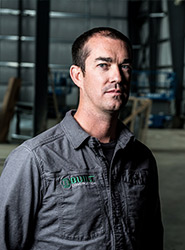 Construction is in Brandon’s blood. He has had a lifelong exposure to the commercial construction industry. He grew up in and around the industry, working every summer and holiday for his father’s electrical company. Brandon has over a decade of professional experience in all facets of the commercial construction industry, from Estimating and On-Site Management to overall Project Management of large-scale commercial construction projects. Additionally, he has extensive experience in the integration of complex systems, particularly in food and beverage processing. Brandon founded Built. in 2012 in Colorado which has successfully broken into the large competitive Denver area and Northern Colorado markets. As President and CEO, Brandon is responsible for both the strategic direction of the business and takes ultimate responsibility for both the company’s performance and the team’s commitment to client satisfaction. 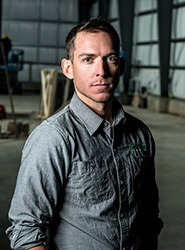 Curtis started in the construction industry while a teenager in Estes Park, Colorado. He has been with Built. Construction since its inception and has functioned in almost every capacity including Superintendent, Estimator, Project Manager, and now as Lead Project Manager and Vice President. Curtis brings a diverse skillset and background to the company and has worked on small residential remodel projects to design build breweries and even large-scale ground-up projects. Curtis prides himself in the successful execution of keeping projects within budget and ahead of schedule while preserving the expectations of both parties. Outside of work Curtis enjoys traveling, is an active musician, and loves the outdoors. 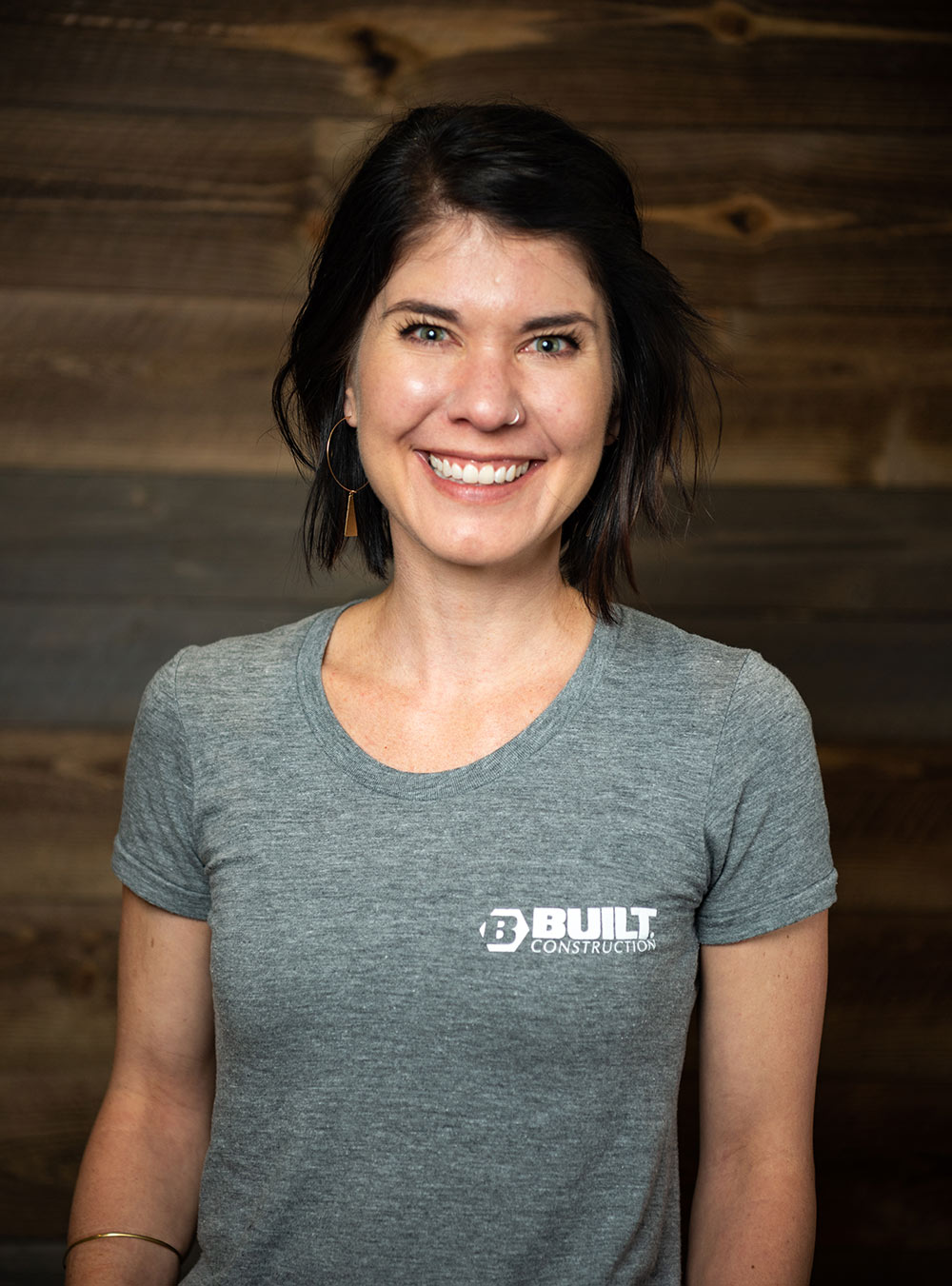 Marianne is Built.’s in house creative multitasker. She’s a “doer”, and enjoys the variety of administrative and creative tasks she get’s to work on for Built., as well as the uniquely “Colorado” projects that have become our signature. When she’s not shuffling papers, paying bills, making calls, or visiting sites, she’s refinishing furniture, exploring Colorado, and partaking in the craft beer scene. 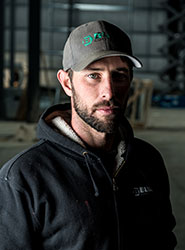 Aaron started his career in carpentry and wood framing as a laborer for a residential framing crew while he was still in high school, which eventually developed in to his area of expertise over the past seventeen years in the construction industry. Ultimately, Aaron took the skills he learned over the years and became a project Superintendent. His favorite projects are the ones where he gets to self perform the custom details in house. Outside of work, you can find him rock climbing, fly fishing, and exploring the mountains with his wife and four boys. 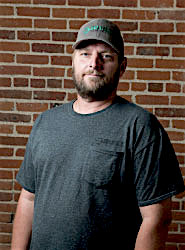 Dan has been in the construction industry for twenty five years. He started his career as a framer in Northern Michigan, which continued after moving to Colorado in 1994. Since 2004 Dan has worked as a superintendent in commercial construction and has extensive expertise in a variety of projects including: breweries, dispensaries, fire stations, dental offices, restaurants, and event venues. He enjoys working at Built. because of the team mentality and interesting projects we take on. Outside of work, Dan enjoys spending time with his family, attending concerts, honing his guitar skills, and camping.

Tyler has been in the construction industry for 13 years, working extensively in residential and commercial builds. His projects have ranged from single and multi-family homes to breweries and dispensaries. Tyler’s knowledge in integrating complex systems is extensive, making him a perfect superintendent for Built.’s complex projects. His favorite part of working with Built. is the sense of camaraderie, and the opportunity to work with amazing clients on unique projects. Outside of work, Tyler can be found exploring, photographing, and adventuring in Colorado’s mountains, and might also be spotted at a brewery or two, as he enjoys the craft beer scene. 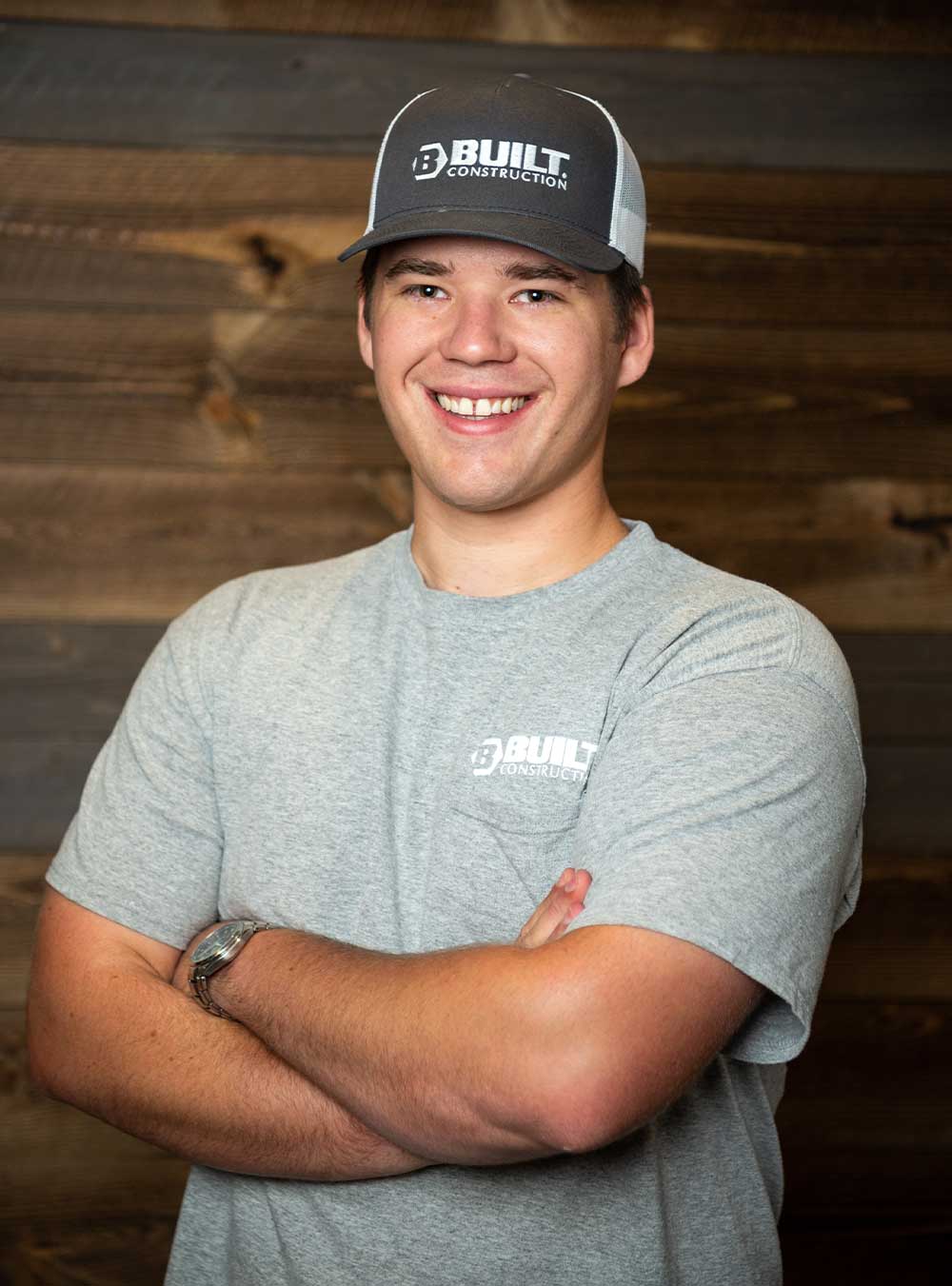 Built’s Project Engineer, Aj, has been in the construction industry for seven years. Once he obtained his civil engineering degree from Kansas State University, he expanded his knowledge in the construction industry by focusing on the structural aspects of ground up and tenant improvement remodels. His projects have ranged from residential renovations to specialized craft breweries. AJ’s favorite part about working at Built is the exposure to complex systems integration remodels and the opportunity to work with amazing clients. Additionally, he enjoys the camaraderie at Built., and how we work as a team to complete projects. In his free time, AJ enjoys exploring all that Colorado has to offer. He’s also our very own Nick Offerman, as he’s a self-taught furniture craftsman honing his carpentry skills by building custom dressers, kitchen tables, bookshelves and bed frames. 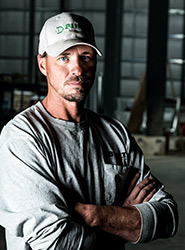 Jake has been in the field of construction for just under twenty years. His main field of expertise is architectural sheet metal but has been involved in numerous projects throughout Colorado and other states in all facets of construction. One of his most noteworthy projects was his involvement with the copper paneling and facade work on the DU Law Building. Currently, Jake presides as Shop Foreman and head of Built’s. sheet metal division. Jake enjoys the wide variety of Built.’s projects that provide the opportunity to learn and advance his mad metal-smithing skills. When he isn’t working he is usually spending time with his family enjoying all Colorado has to offer.