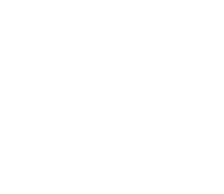 
Built. was brought in to expand (double this facility), which was originally constructed as a for lease spec. dairy. The facility originally had one double 20 parallel parlor. Built. added a second double 20 parallel along side the original. Along with doubling the parlor size came doubling of everything else. Built. added 4 more freestall barns, open lot pens, and a hospital barn. Dirt work was a major challenge on this project as we also had to construct a second new waste water lagoon.